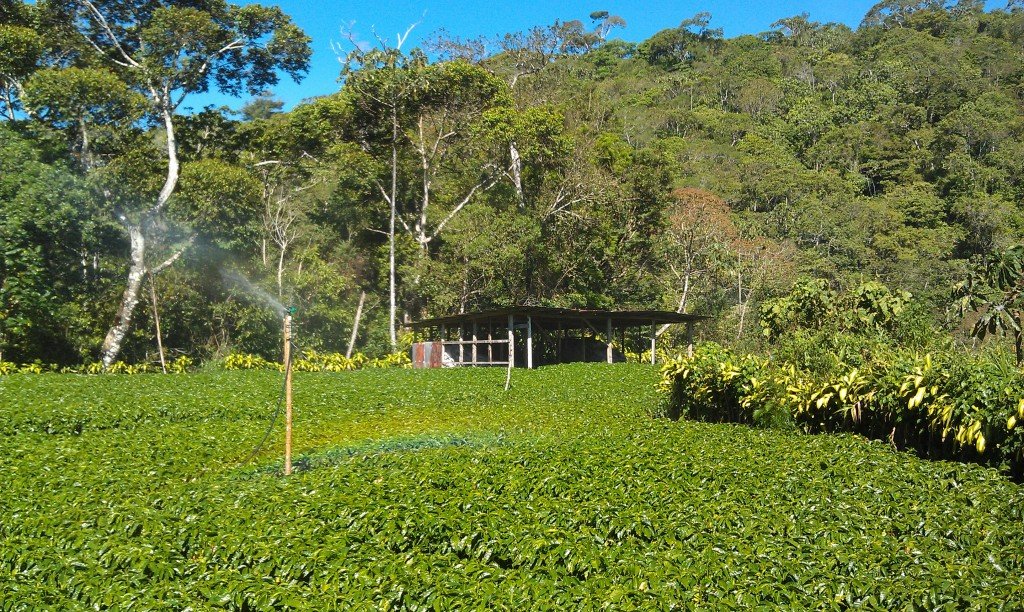 A nursery of coffee plants in Costa Rica.

The wild Arabica coffee plant, the parent of the bushes on coffee farms, could become extinct as soon as 2080, according to a study by researchers from the Kew Royal Botanic Gardens.

As a result, a cup of java may become harder to find – and much more expensive – by the end of the century.

Researchers in Britain and Ethiopia used a computer to simulate the potential impact of climate change on the regions in the mountains of East Africa that are the only home of the wild coffee plant. They found that global warming was likely to reduce the number of “bioclimatically suitable localities” for wild coffee growth by between 65 and 100 percent over the next half century.  In their worst-case scenario, wild coffee will have nowhere on earth to grow, leading to its extinction in the wild.

Researchers identified a few areas that were more likely to resist the harmful effects of climate change. They suggested that these areas, which include the Yayu Coffee Forest in Ethiopia, be set aside for conservation. 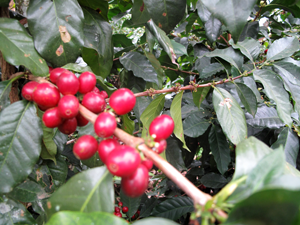 Extinction of the wild coffee plant could have dramatic repercussions for domesticated coffee, which grows in the same narrow climactic zone. Wild versions of the plant have far more genetic diversity than the domesticated varieties, making the wild population more resistant to the effects of pests and diseases.

At Crimson Cup, we believe sustainable farming practices are essential if we are to preserve the world’s finest coffees for generations to come. That’s one of the reasons we are developing direct-trade relationships with small-plot coffee farmers in prime coffee-growing regions.

Since 1991, Crimson Cup Coffee & Tea has roasted and packaged quality, great-tasting coffee in Columbus, Ohio. We’ve also taught more than 250 independent business owners how to be successful in specialty coffee through our coffee franchise alternative program.  If you have questions about opening a coffee shop, give us a call at 888-800-9224.