We were honored to sponsor Columbus Underground’s first-ever Best Bites Brunch on April 14 at the Columbus Athenaeum.

The Crimson Cup team was on hand to keep everyone caffeinated with hand-poured coffee and the crowd favorite, NITRO. 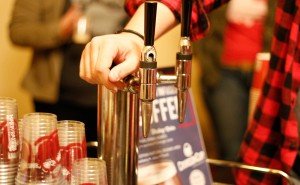 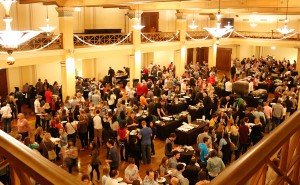 The top five brunch samples were:

The event raised $3,000 for Big Brothers Big Sisters of Central Ohio, and attendees signed congratulatory letters to seniors who will be graduating high school this year from their programs.

Many thanks to Columbus Underground for the opportunity to sponsor this outstanding event! It was great to see so many Columbus foodies chow down on our city’s finest brunch fare, and we’re always happy to help raise funds for local causes.