So what is a cupper, you ask? At Crimson Cup, it’s someone who lives for coffee. Many of our Cuppers have invested long hours – in some cases, years – in learning to objectively assess the quality of coffee. Each of our Cuppers brings a unique palate, set of skills and personality to our mission of consistently roasting the best-tasting coffee. This is one of a series of interviews with our Cuppers. 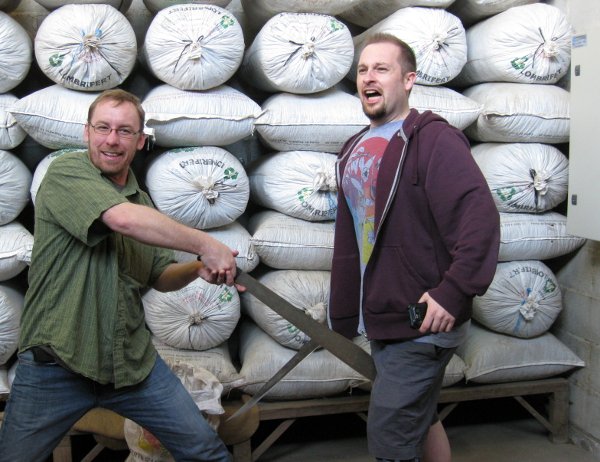 When Coffee Buyer Dave Eldridge joined Crimson Cup as an Apprentice Roaster in 2005, he left an 11-year career in craft brewing and the position of Brewmaster at a Columbus-area microbrewery.

“Many of my friends thought I was making a poor decision,” he says. “But while I am proud of the beers I have produced and introduced into the world, I felt I was looking at Groundhog Day for the rest of my career as a brewer.” 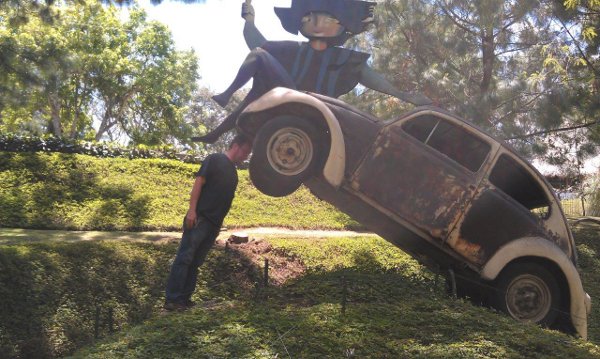 In preparing for his career in specialty coffee, Dave set out to learn all he could about sourcing, roasting and the local farmers who grow the world’s largest cash crop.

“What I love about the world of coffee (a world I feel privileged to live in) is the relationships that coffee fosters. Whether or not you are in the business of coffee it is likely that when you get together with someone, you will do it over a cup of coffee. Coffee, by its nature, connects people. It puts people at peace with their surroundings and inspires conversation. People share their ideas and experiences with one another over a cup of coffee. And that’s for people who aren’t even in the coffee business.”

The more he learned, the more Dave’s career at Crimson Cup progressed. He became Crimson Cup’s Roastmaster in 2008, when Dave Rochus joined the Ohio specialty coffee roaster as an apprentice. Then for three years starting in 2009, he served as Crimson Cup’s Operations Manager. Earlier this year, he moved into his current role as Coffee Buyer.

Describing his latest career transition, he says, “I wanted to focus more on procuring green coffee directly from coffee growing countries. As the Coffee Buyer, I’m able to visit coffee-producing countries, meet with the farmers and develop a relationship of mutual understanding and benefit. This allows us to import great coffees and offers transparency in the supply chain.

“We have hosted trips to growing regions with customers to meet the farmers,” he adds. “Cultivating a relationship that is premised on the needs of the farmer and the customer has proven beneficial for all involved, Crimson Cup included. We get great coffees that our customers are seeking, and this allows up to pay a premium to the farmer.”

One Response to Meet Our Cuppers: Dave Eldridge